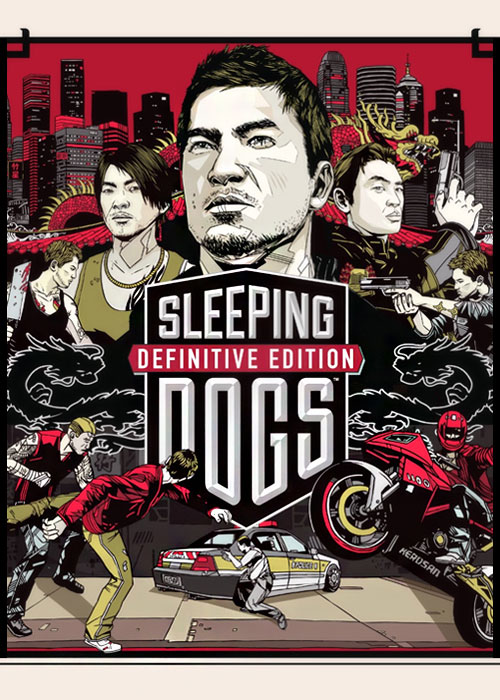 Tags: ACT TPS
Stock: In Stock
Quantity:
1-100
Product Description
The Definitive Edition of the critically acclaimed, award winning open-world action adventure, reworked, rebuilt and re-mastered for the new generation. All 24 previously available DLC extensions have been integrated into the game, including the story-extending episode Year of the Snake and the horror-themed Nightmare in North Point. Alongside a wealth of new technological, audio and visual improvements, Hong Kong has never felt so alive.
Buy Now
The programe has been failed submitted to the system
The programe has been successfully submitted to the system